A blue sky, moderate temperature, and light wind greeted the  seventy-three attendees. Fifteen aircraft, one helicopter, and nine cars were on display. Delta Golden Wings raised a total of $3665.54 (including the $1500 DGW scholarship) in support of the Ron Alexander Youth Aviation Program (RAYAP). 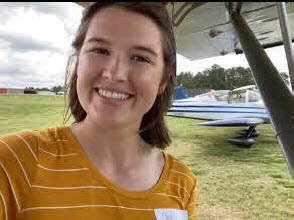 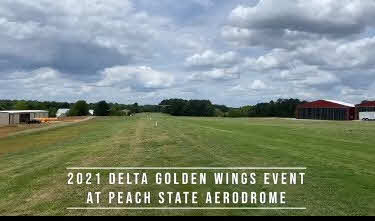 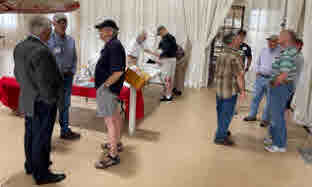 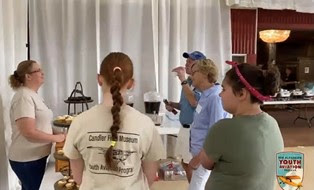 Paul Talbott and Tim Frilingos were present from the Delta Flight Museum. The museum has acquired a Douglas DC-7B, ship #717 that will be placed on permeant display. Tim took the mic and said bringing the ship to Atlanta required the rental of four functioning engines. The aircraft is painted in its original Delta livery and the interior will be restored. Paul and Tim asked for pilots with DC7 experience to be interviewed for a documentary. Harry Ballance, Wynn Baker, Austin Mayfield, Bob Teasley, D.L. “Dazy” Perry, Plato Rhyne, John Ellington, volunteered. Espy Ball, Capt. Pre Ball’s son, responded as well.

Jim explained a slate of speakers was scheduled for later and requested a moment of silence in remembrance of departed colleagues, friends, and family. The food line was opened and folks lined up for hamburgers and hot dogs. People enjoyed their meals and conversations at tables set up in the hangar.

Following lunch, the speakers offered information of interest:
Cal Tax told us of an annually scheduled opportunity sponsored by Delta’s mechanics to see military aircraft on display at the Delta Technological Operations Center on November 4th in honor of military veterans. This is open to Delta current and retired Delta employees and their guests. Be alert for further information.

Keven Sasser advised us that all airport lots have now been sold. Keven and Linda Sasser own the airport property, but not the restaurant and generously donated the proceeds from the facility fee to the Youth Aviation Program. They also sponsor a scholarship in memory of their son Hank. We are very grateful to them for their support of the Fly-in/Drive-in and the RAYAP.

Joe Reheiser, RAYAP program manager, told of the activities and accomplishments underway with the young people enrolled in the program. Logan Parker, DGW’s second scholarship recipient, told us of what it has meant to him. He has earned his private pilot certificate and is starting college in the fall majoring in aviation management at Middle Georgia State University. Ellie McGinnis, the first scholarship recipient, could not attend due to her high school graduation.

DGW vice-president Joe Reid brought us up-to-date on DGW affairs and advised of the rescheduled Nashville reunion to Aug. 12-16. More information will be forthcoming. Also, plans are in progress for the DGW Christmas party.

Harry Ballance followed the announcements with a PowerPoint presentation on the restoration of “Miss Scarlett,” his classic 1934 Stinson SR-5A. He was awarded the Grand Champion-Antique award at the 2021 Sun ‘n Fun. The many details of the aircraft’s history and restoration provided an insight into Harry’s commitment and passion devoted to the project. At past Fly-in/Drive-in events Harry invited attendees to see the work-in-progress; now it is complete and she is a beautiful lady!

The Fly-in/Drive-in could not have occurred without the support of many people. A special thanks goes out to DGW’s Board Of Directors.: Al Dvoracek, president; Joe Reid, vice-president; Jay Coyle, secretary; Jim Baird, treasurer; and Julian Black, membership. The RAYAP mentors and youth volunteers, listed below, have the gratitude of all attendees. 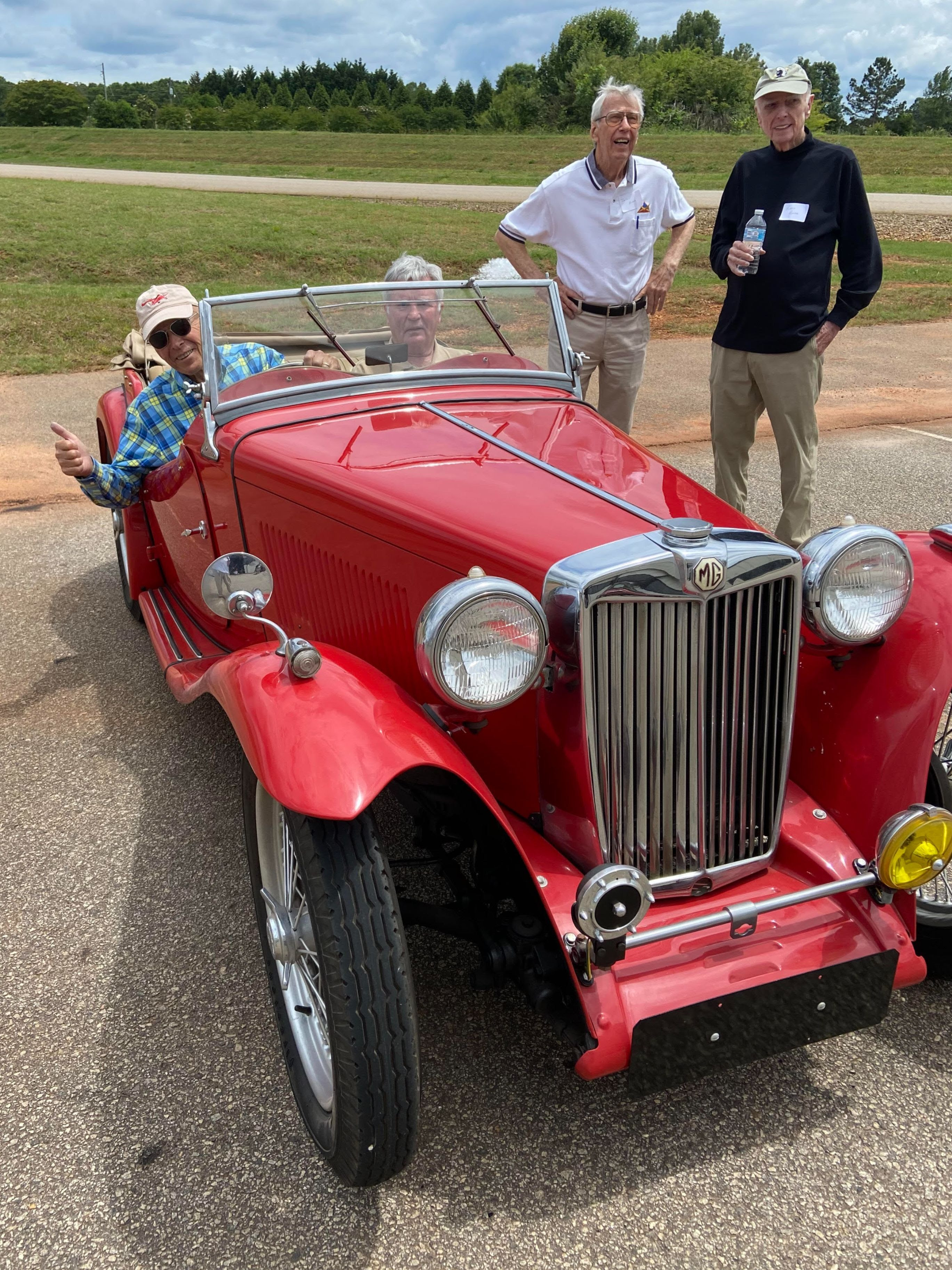 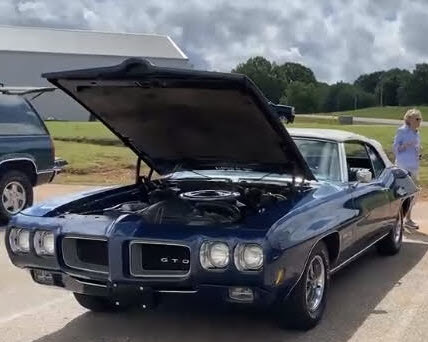 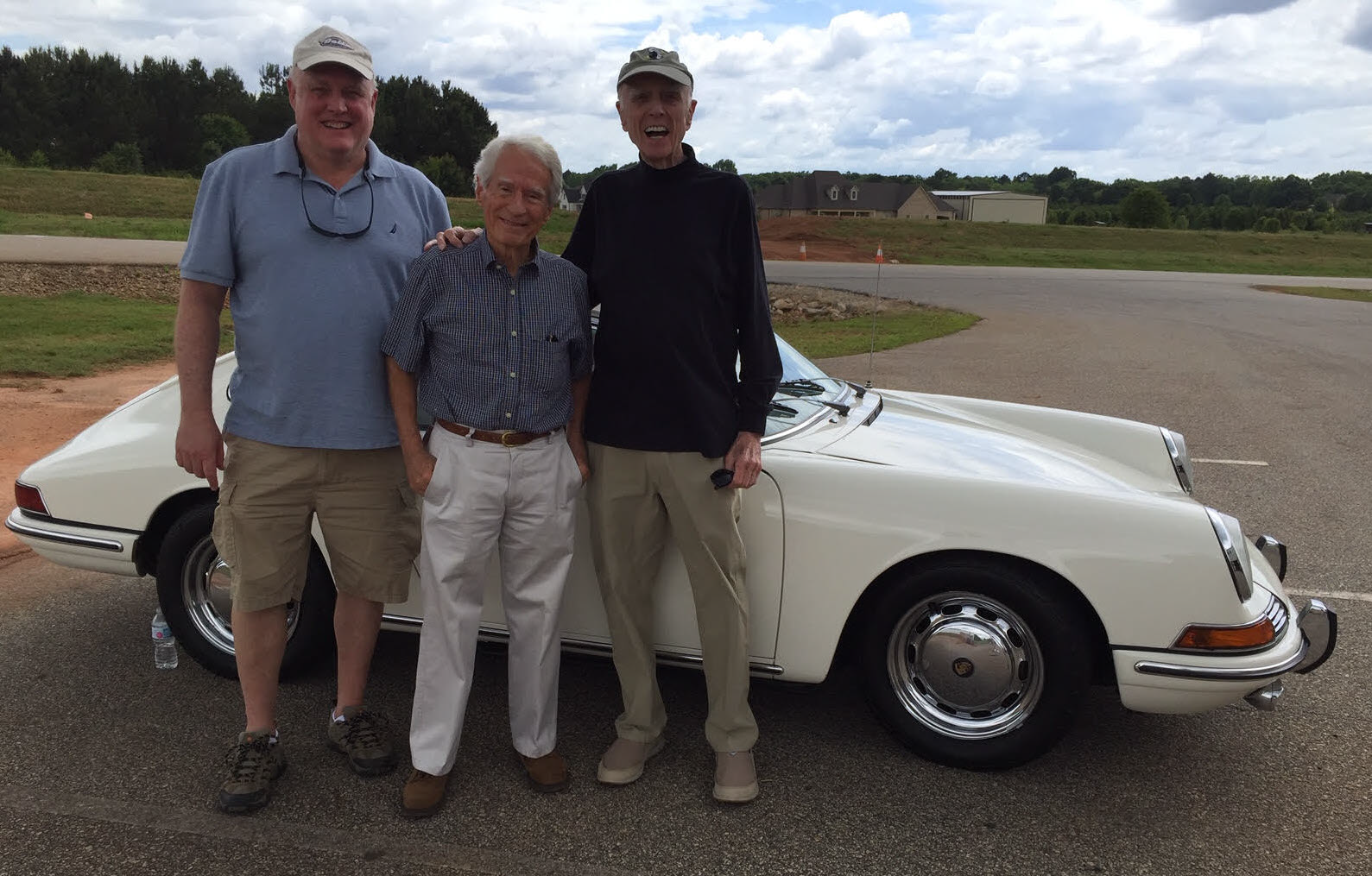 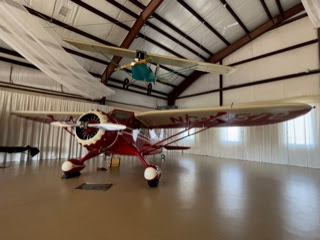 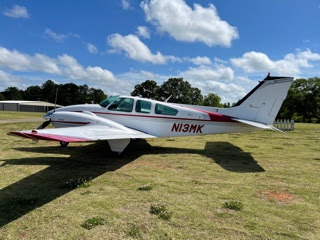 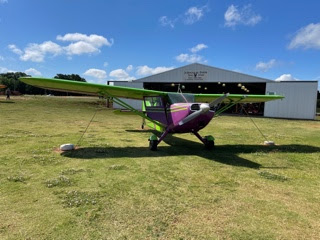 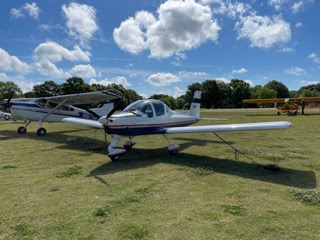 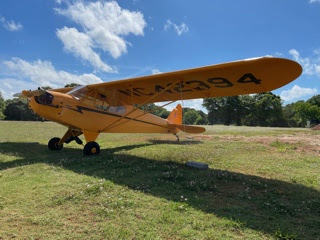 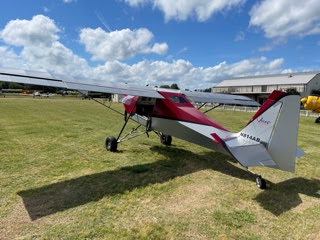 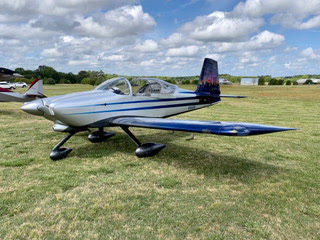 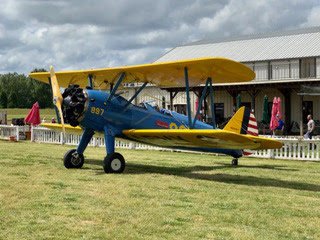 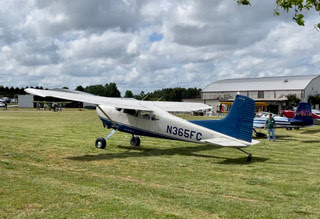 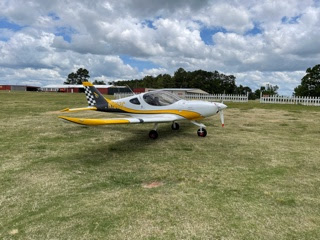 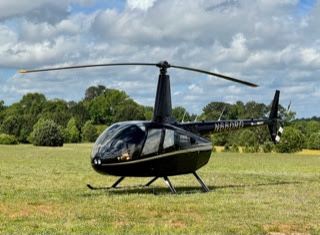 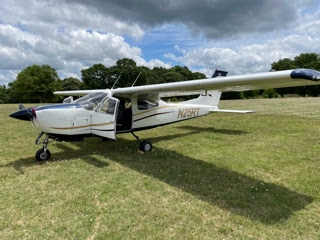 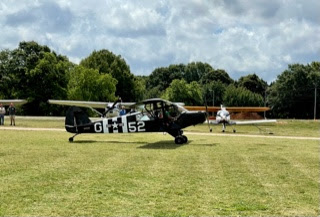 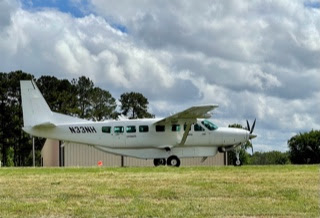 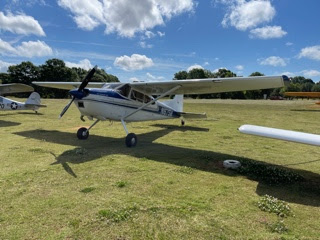 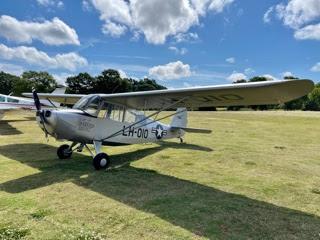 The ninth annual DGW Fly-in/Drive-in is scheduled for

Delta Golden Wings, Inc. (DGW) is a fraternal association of retired Delta Pilots and active Delta pilots who have reached the age of 50. Spouses of deceased Delta pilots are also eligible to join.


Delta Golden Wings benefits include: a membership directory,  periodic local get-togethers and an annual national reunion with the opportunity for lots of fun and camaraderie with other Delta pilots and their spouses.

PCN Calendar Click here to view the PCN Calendar which includes DGW events!  (Use your Browser Back arrow to return to the DGW website!)

Join this organization and continue to enjoy the great relationships with pilots you've worked with over the years.

Delta Golden Wings, Inc. (DGW) is a Private “Members ONLY” website for the exclusive use of all its active members.

Delta Golden Wings benefits include: a membership directory, a quarterly newsletter, periodic local gatherings and an Annual National Reunion with the opportunity for lots of fun and camaraderie with other Delta Pilots and their spouses.

Join this great organization and continue to enjoy the great relationships with Pilots you've worked with in the past.

Membership Rosters are sent to members by email when updated or if requested by a  member.

Delta has the capability to notify us by email if your email address is on file.